For all of you out there that like to know the names or numbers of the various footpaths, bridleways, cycleways and long distance paths on my maps, as of the 7th of August, 2021 the British Isles TT HD Topo and TT HD Topo Pro maps now also show the following data (where it exists in the raw OSM data):

Some paths, (footpaths, bridleways, tracks, etc.) already had names attached to them (and shown) on my maps. This update extends that to show this data (where it exists in OSM) to as many others as possible.

Update: Further tweaks and improvements to the path, track, etc. names being shown on the maps were made and included in any maps compiled on or after the 10th of August, 2021.

The first one shows several long distance paths, bridleways, etc. in Sussex, as well as one of the National Cycle Routes: 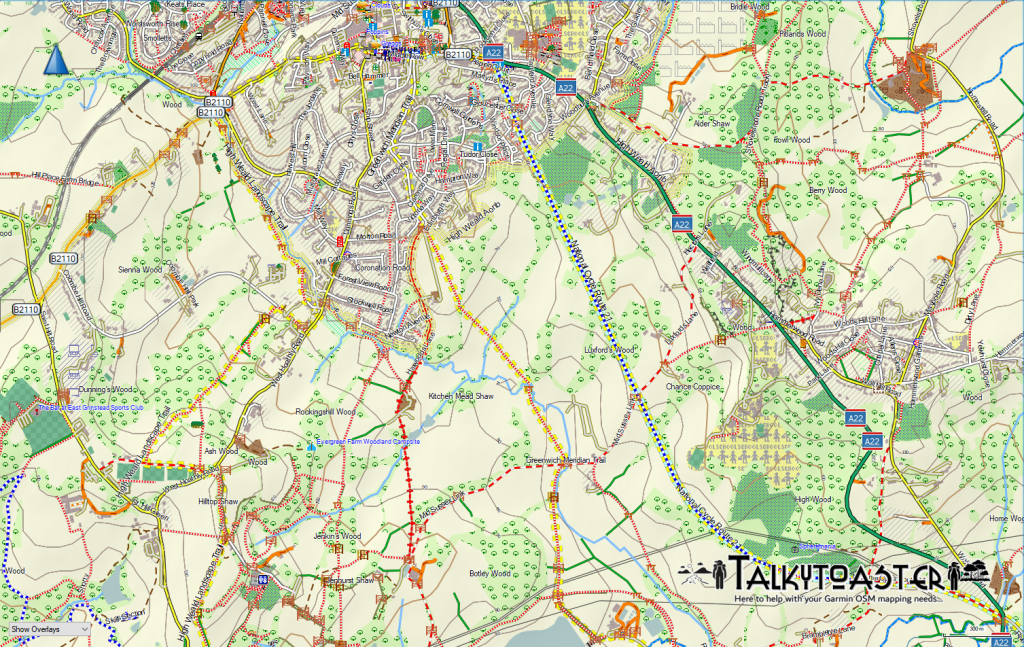 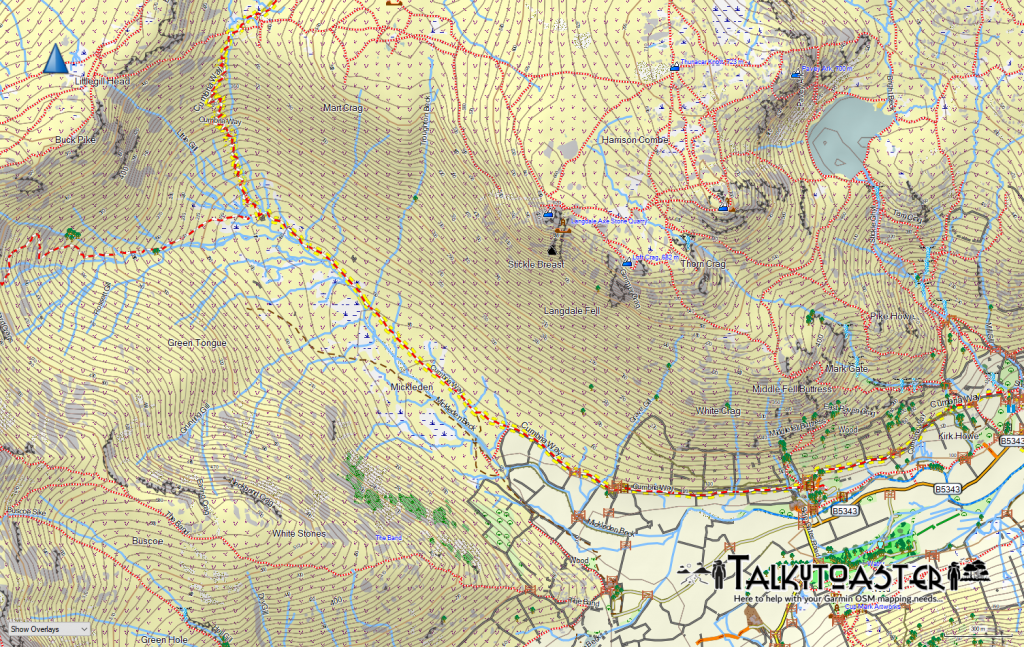 This final one shows part of the Coast to Coast Long Distance Path (including the section name): 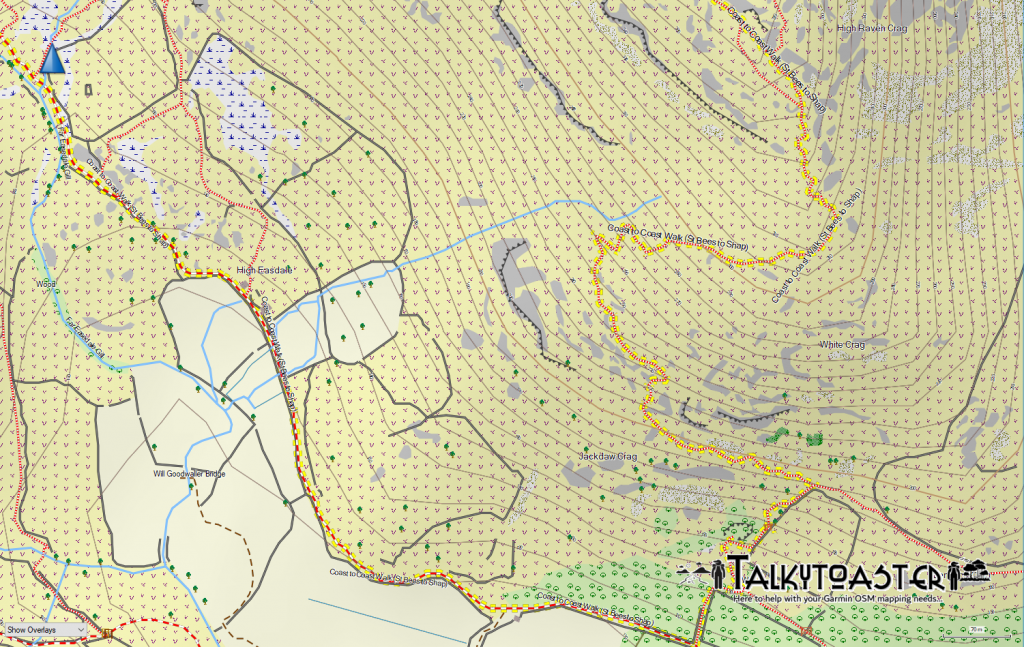 All other maps will have this updated style added to them as of the 5th of September.

These are the latest additions to what are considered the most detailed off-road maps based on data from OSM. These maps are not a replacement for paper OS Maps and a compass (they should be used alongside them)…

If there are other important items that you feel should be added, please reach out to us and let us know.

These changes will be tweaked over the next few months to address a few issues where long distance paths have multiple names, such as Regional, National and also International names and numbers.