I have now completed tweaking the TT 1:50K Look n Feel map style to adjust it for some display improvements, these include field boundary, cliff, and contour styling/colouring tweaks. See the screen shots below of how they are now, and how they will start to look as of the 30th of December 2018: 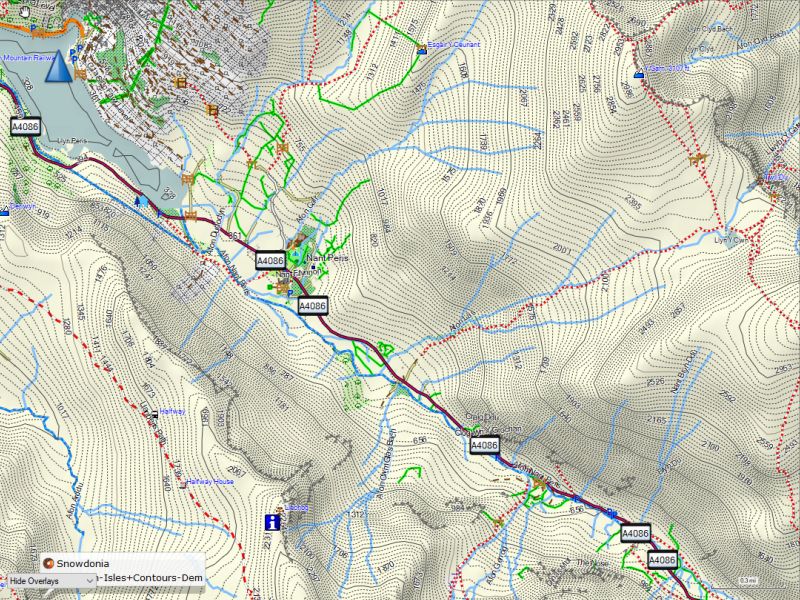 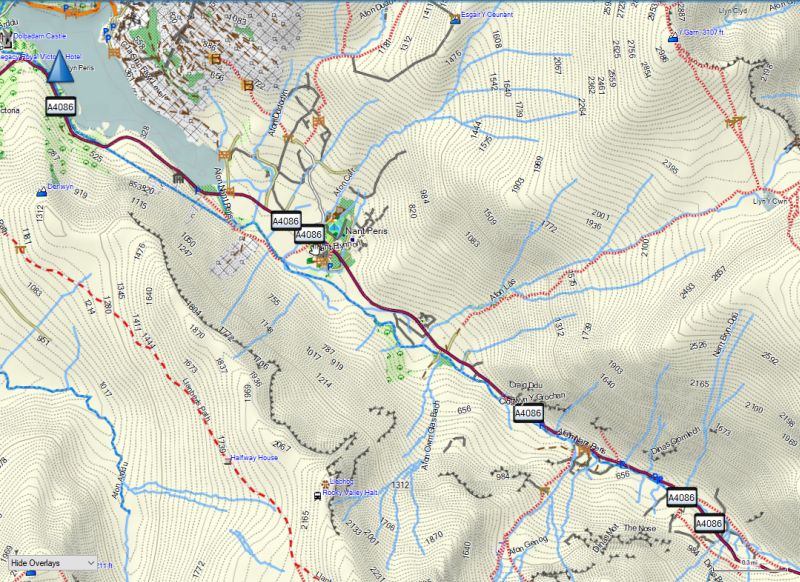 I have also added Ski Lifts and related items (Aerialways) and Pistes as specific styles now. These will be shown where the data exists in OSM. Lots of other minor tweaks.

Here’s a screen shot of the map of the Alps Region showing the new Piste (purple dashed line) and Aerialways (ski-lifs, etc.): 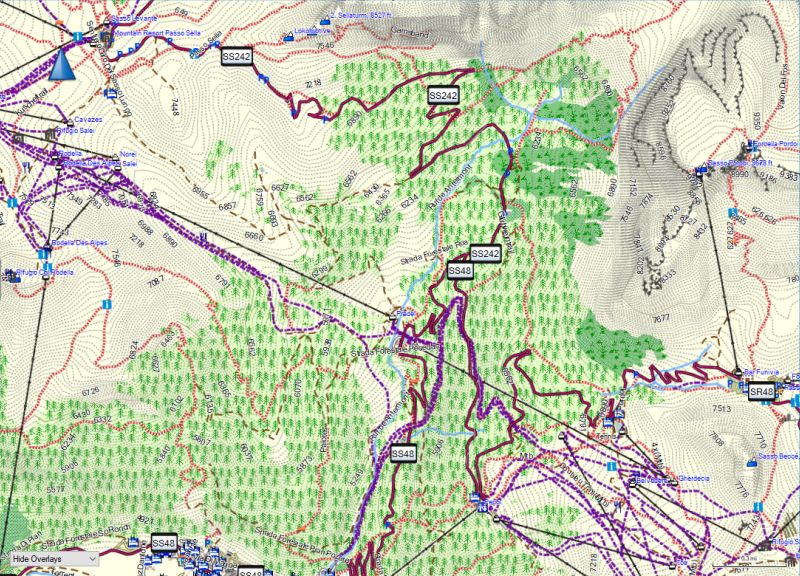 Updated: 20th January 2019
Some tweaking of the contour colours as on some devices the intermediate contours were very light; they are now a darker gray (but still lighter than the old style that had black contour lines).

Only maps compiled between the 30th of December and the 19th of January were affected (and the only devices that may have experience the issue are, the Fenix 5x, the Plus models of the Fenix 5, 5s and 5x, Tactix Charlie, Descent Mk1 and D2 Charlie. These models were not always displaying the intermediate contours). They still did display/render the major contour lines.

Please contact me if you believe you were affected and have one of these devices. I will need your order number to confirm and to supply an updated version of the map at no cost.